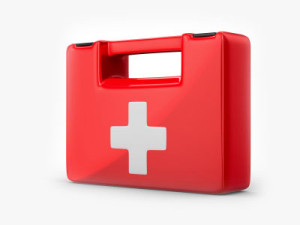 The proposal is that would be drivers will need to take a 4 hour first aid course before their Practical Driving Test.  A large number of road safety charities are backing the idea including British Red Cross and St Johns Ambulance.  It will need government backing if it is to become law and in the past it has been declined by both Government and Department For Transport.  However, First Aid is an important life skill and is already included in the Theory Test.

Most road collision deaths occur in the first few minutes after a crash, but how the patient is cared for within the first hour after a crash can significantly help.  Most people admit that they are not confident enough with the First Aid ability to administer it.  It would also highlight the potential dangers of the road with regards to speed and reckless driving.

First Aid Training is a life skill that can have further benefits in all areas.

All the Latest from DVLA